"I've actually been cutting down. It's unpleasant but not that bad. @Noot's Boy Toy isn't wrong, though, I was practically living on the stuff from the height of the ILJ thing until pretty recently."
You are using an out of date browser. It may not display this or other websites correctly.
You should upgrade or use an alternative browser.

They won't give up that Kiwi clickbait, at the end you can see when she catches on that I'm in their chat. They responds to my talking about DMT and mushrooms, though frankly I was trying to warn others AWAY from trying those things. He's promoting them in a stream, which I mean, good for commie, but ultimately it's a risky position to be talking about drugs on YouTube and probably why some of her streams aren't reloaded.

I'll save you time, it's a two part 8 hour drug talk and bitching that kiwi doesn't get him.

When realistically if ya drop the Kiwi part it's decent enough content for druggies. Anywho, woulda caught more but I'm trying to live healthy and switch my sleep schedule back to 8 hours at night instead of 2 in the day and 6 at night. So I missed a bunch of it.

Overall, yet another cry for attention from someone other than me so my interest was only held for so long.


Despite having zero axe to grind and only giving advice I'm still going to post this as a thread to state that both her and Squid have not learned a thing. Squid at least apologized and confessed that he shouldn't be allowed to have sensitive info. I've hidden my ends time and time again but alas, nothing good has come from it with these two. I still point to the Angsty Minnesotan as my one true story of successfully getting to stop on someone and at least salute each other.

As such, any new content that isn't covered by Kiwifarms will go here.

Below I have context on her number one simp who'd fight for her on Kiwifarms.

used to do that more flirtingly

I am just now really looking more into this cow, and trying to figure out why KF is (or was ever) slobbering all over their girldick, but if someone has to dunk on Tommy Fucking Tooter of all people to try to make themselves look better (archive), that's a huge tell right there.
Reactions: Nichigetsu-Ohanjin

She flip flops too much, I have the Stockholm. She's just an attention whore, I actually like the culture from what little I get of it. Not that being a whore or liking attention is bad.

It's the constant click bait I take offense to.

He-She talks about Naught in this video.

Surprised this Troon hasn't gotten banned by KF yet. Anyone wonder why?
Reactions: Blaine Gaven Ross

crazyhorse said:
Surprised this Troon hasn't gotten banned by KF yet. Anyone wonder why?
Click to expand... 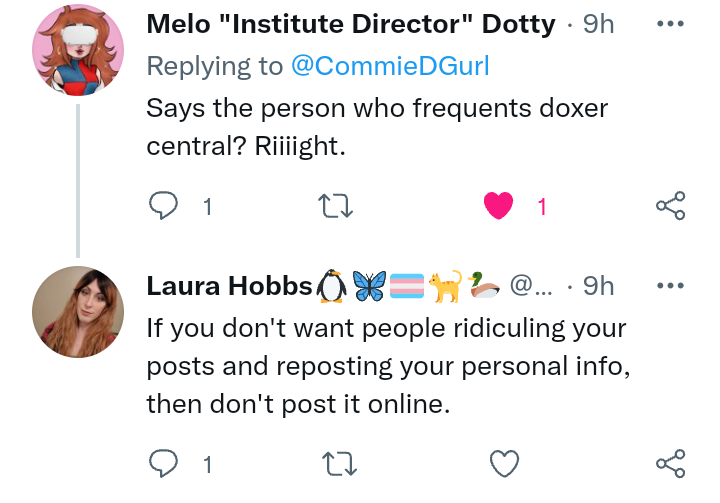 Pure irony considering all the doxing and lying she did on me considering how butt mad she gets at others. 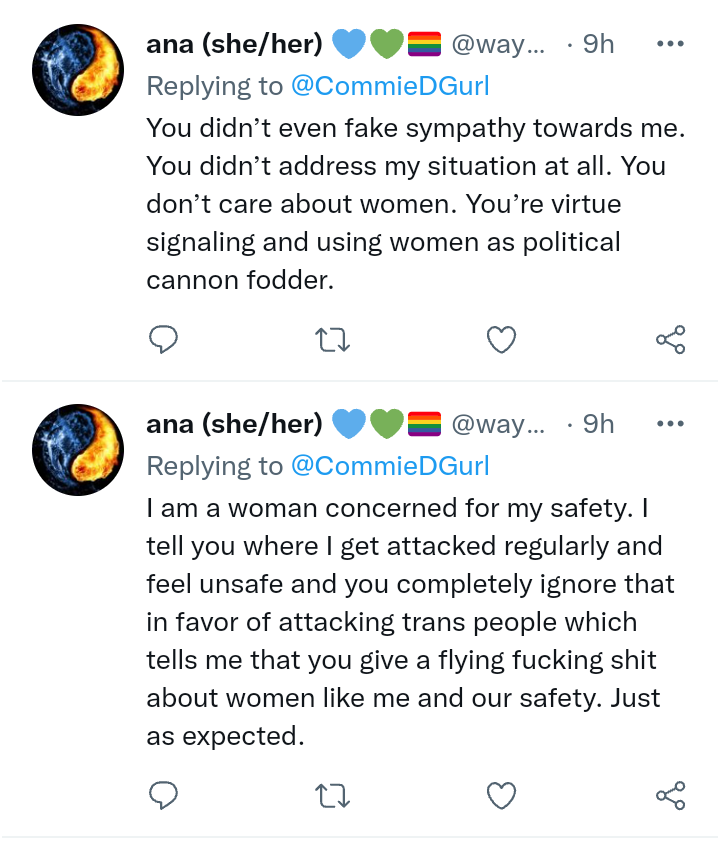 Blake only cares about himself. 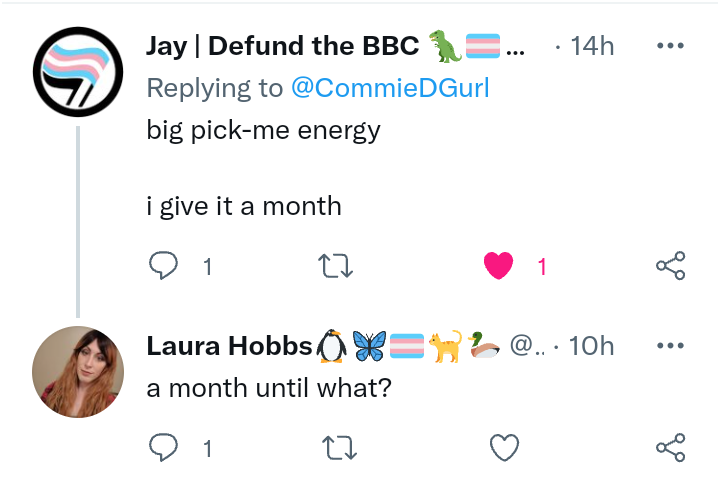 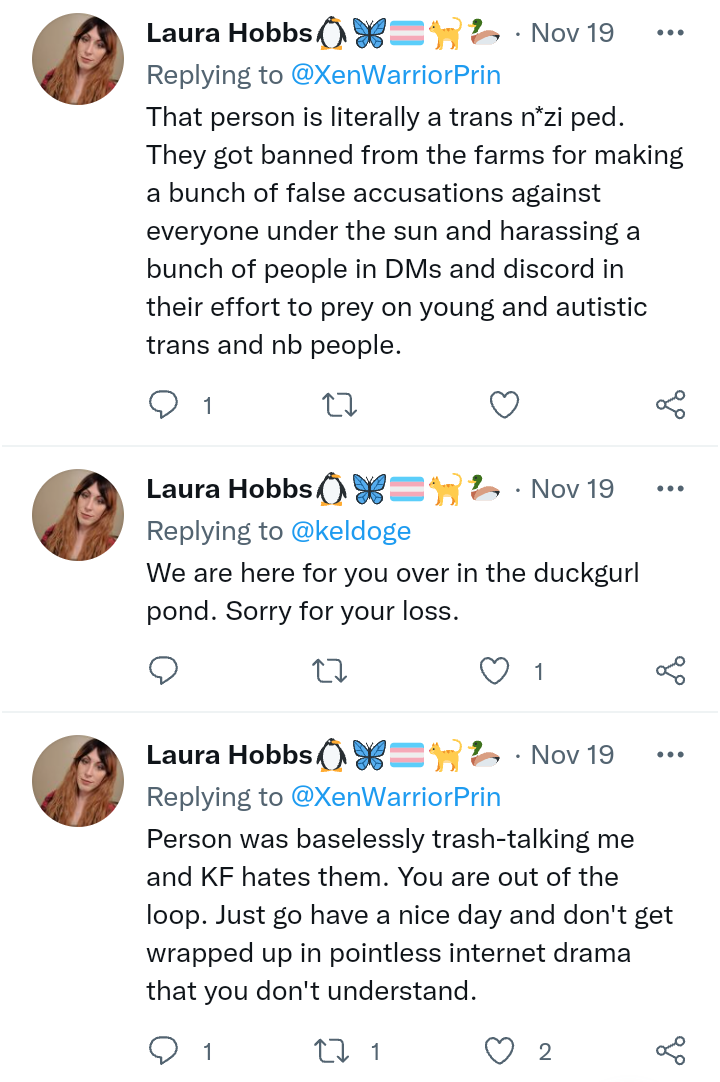