I unironically like hot pink so I better start wearing a skirt and sucking some dicks
You are using an out of date browser. It may not display this or other websites correctly.
You should upgrade or use an alternative browser.

A terminally online failed faux-boobie streamer / simp maker. Thomas/Skylarr is a boring, uninteresting, lame dumbass who seemingly trooned out to milk paypigs over twitch until he realized he's still a boring, balding, boy that no one wants to pay attention to even with his new boobas. 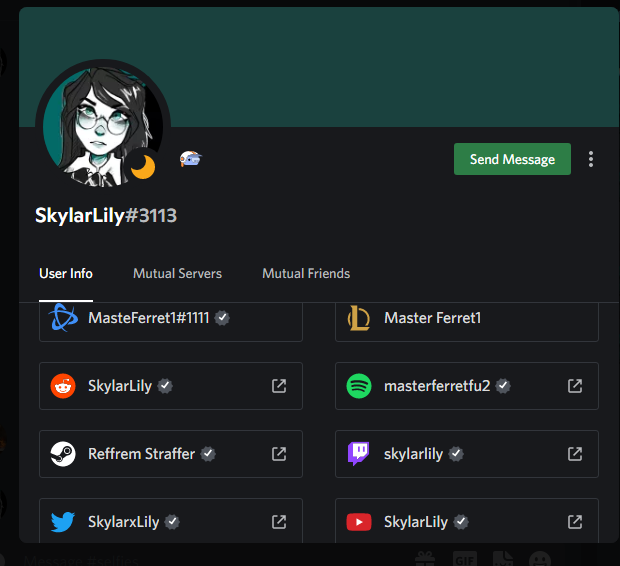 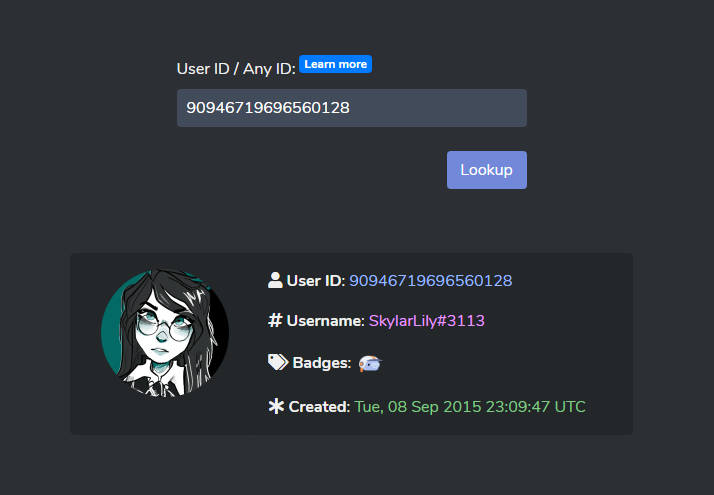 Twitch is the world's leading video platform and community for gamers.

www.twitch.tv
Thomas is the sort of person who gives up on his projects and aspirations the minute they get difficult. This is evidenced by his abandoned twitch account which he set up an entire social media network to support. 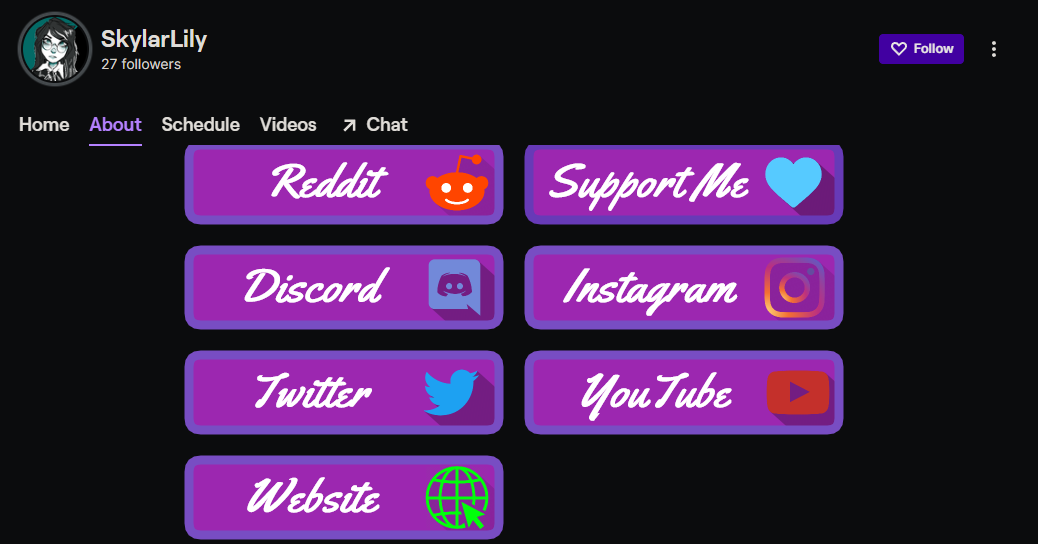 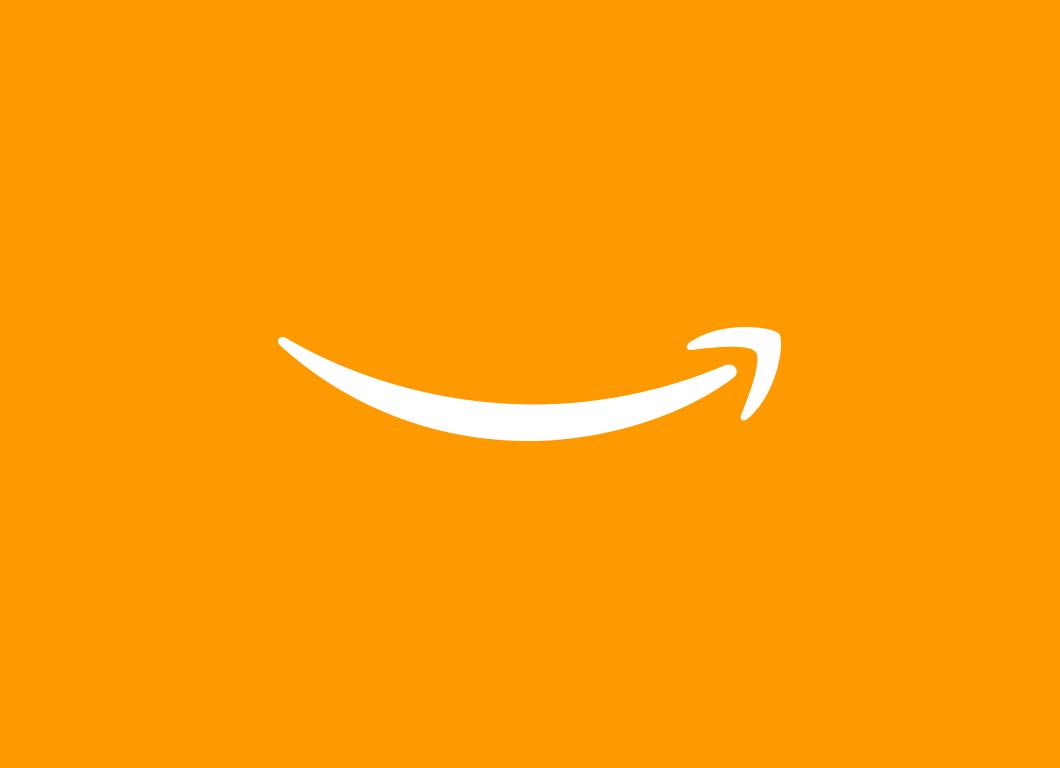 Patreon is empowering a new generation of creators. Support and engage with artists and creators as they live out their passions!

If there's one thing I hate more than lazy cunts who play video games badly and live off their NEETarmy's betabux, it's NEETs who try to become the boobie-girl to pilfer the pockets of their fellow NEETs (and then fucking fail at it)

Lets take a look at his social media network. 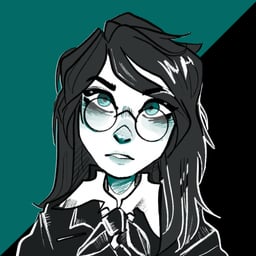 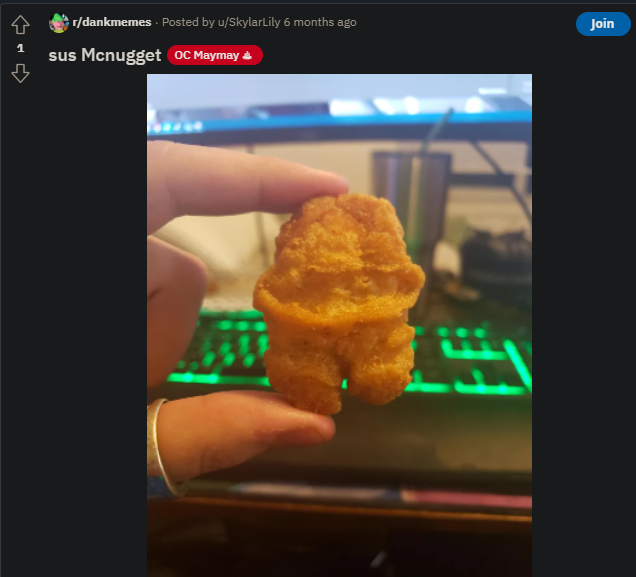 His completely empty reddit forum that he made to support his e-Girl presence on the internet. r/SkylarLily: A Hub for my Posts & Discussion about my Channels and Projects! 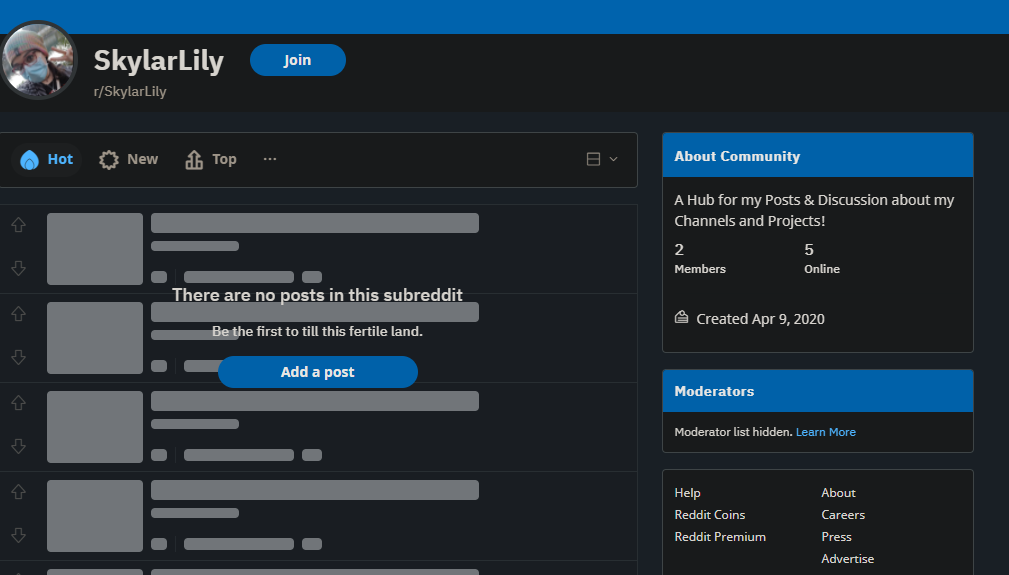 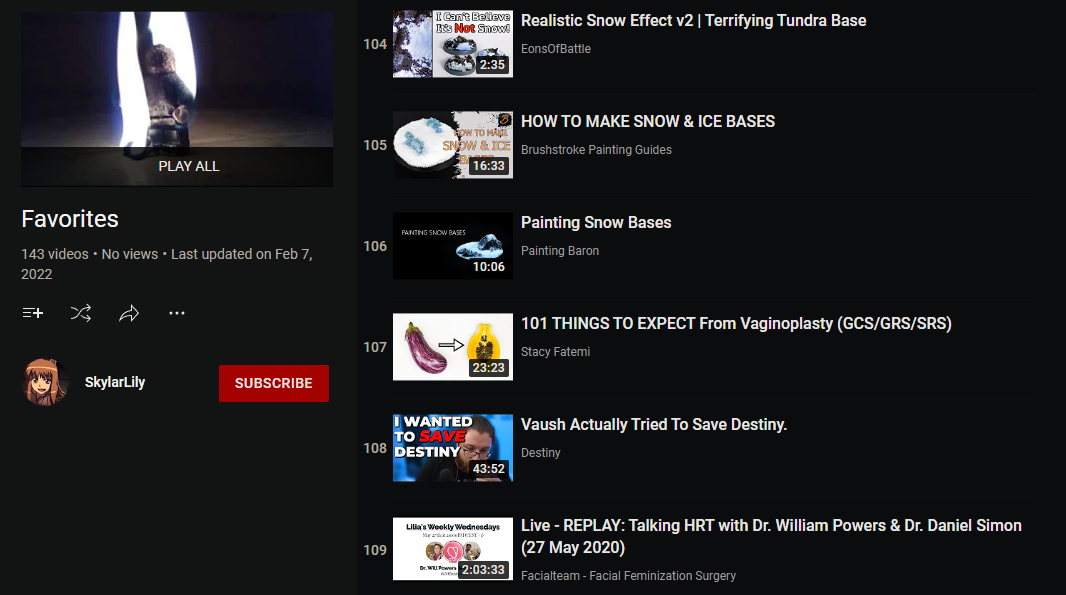 His twitter is so bland, boring and forgettable which is, ironically, what makes it so noticeable. It's background noise from a person who lives the soundtrack to the circus 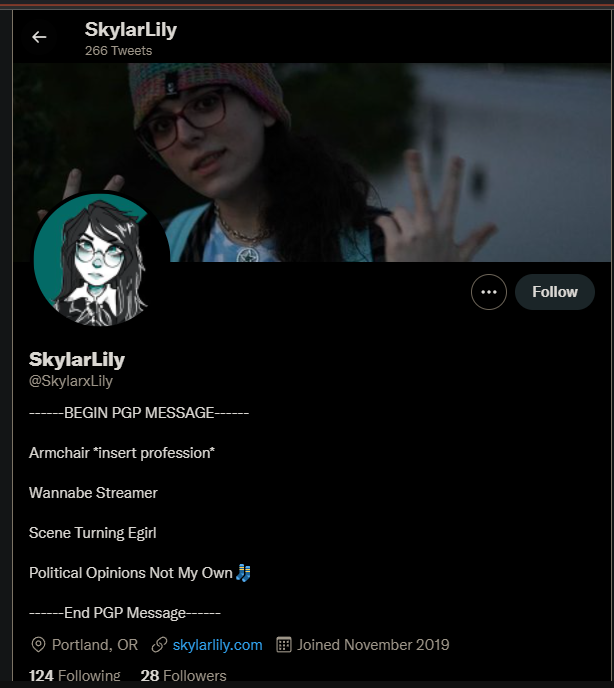 Facebook https://www.facebook.com/skylarxlily
Is Thomas a wallflower or a floorweed. I don't know, but I'm fa 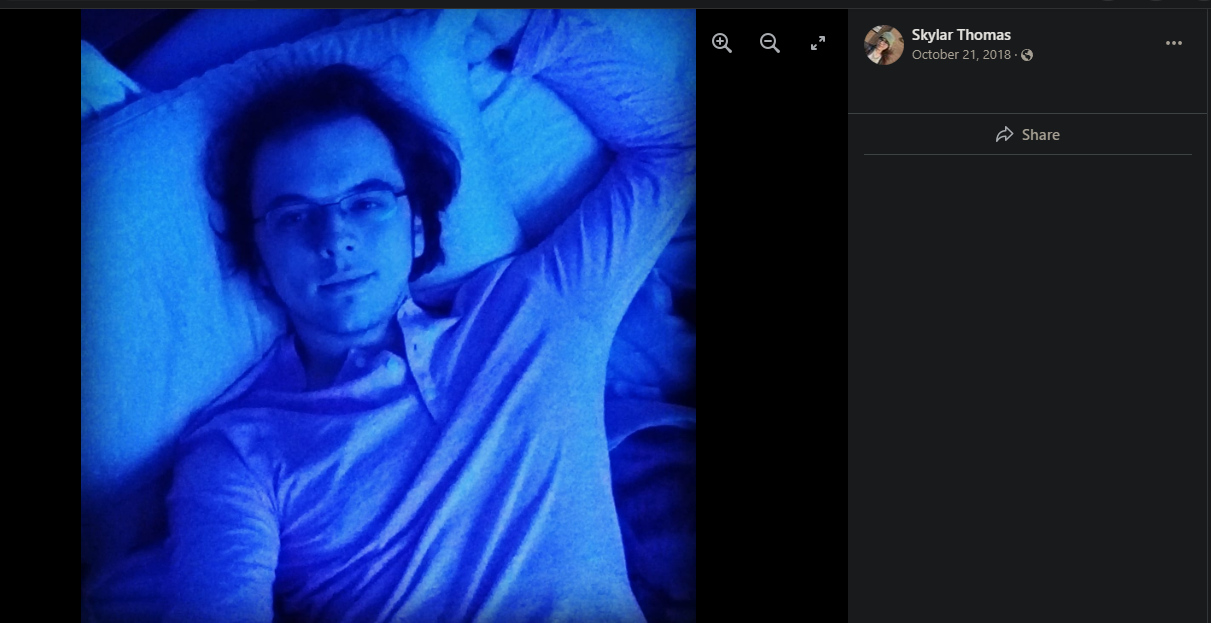 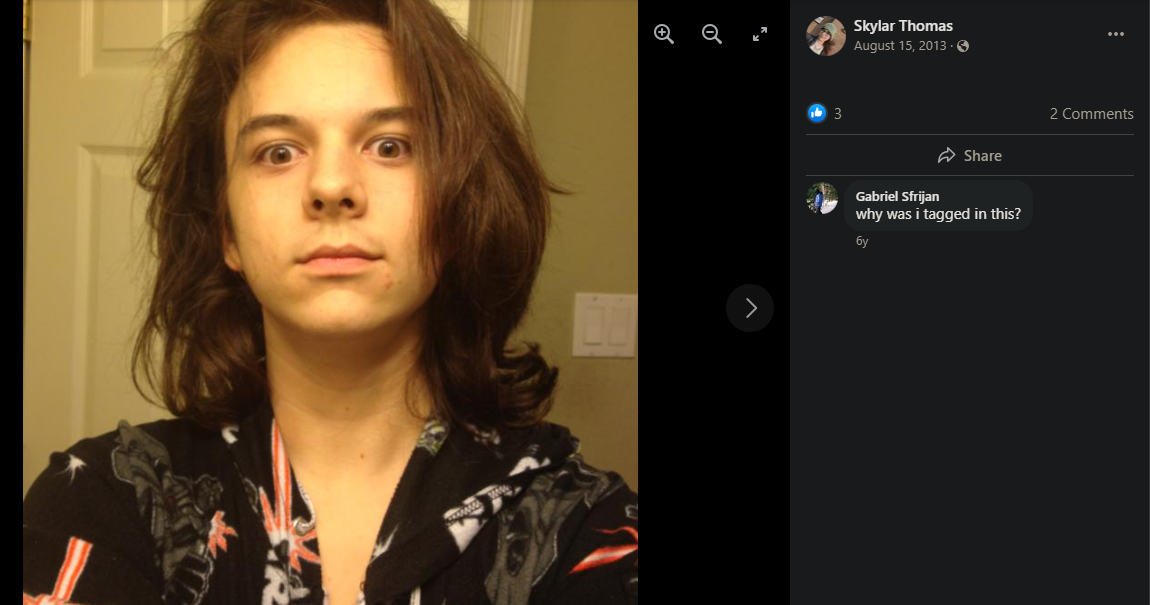 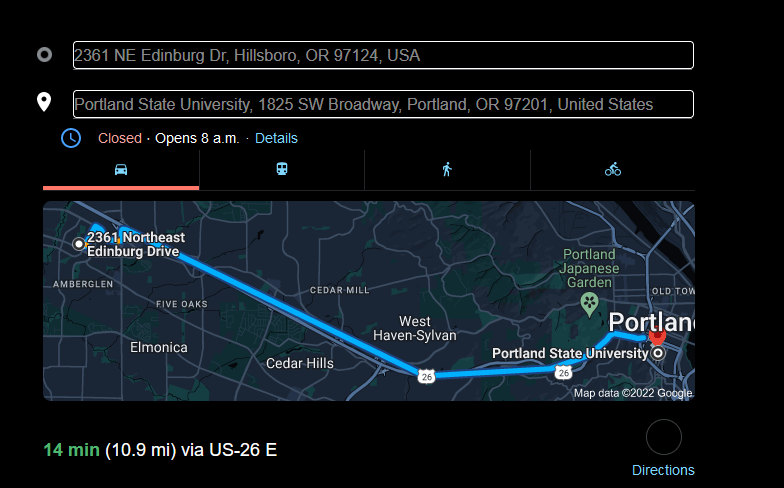 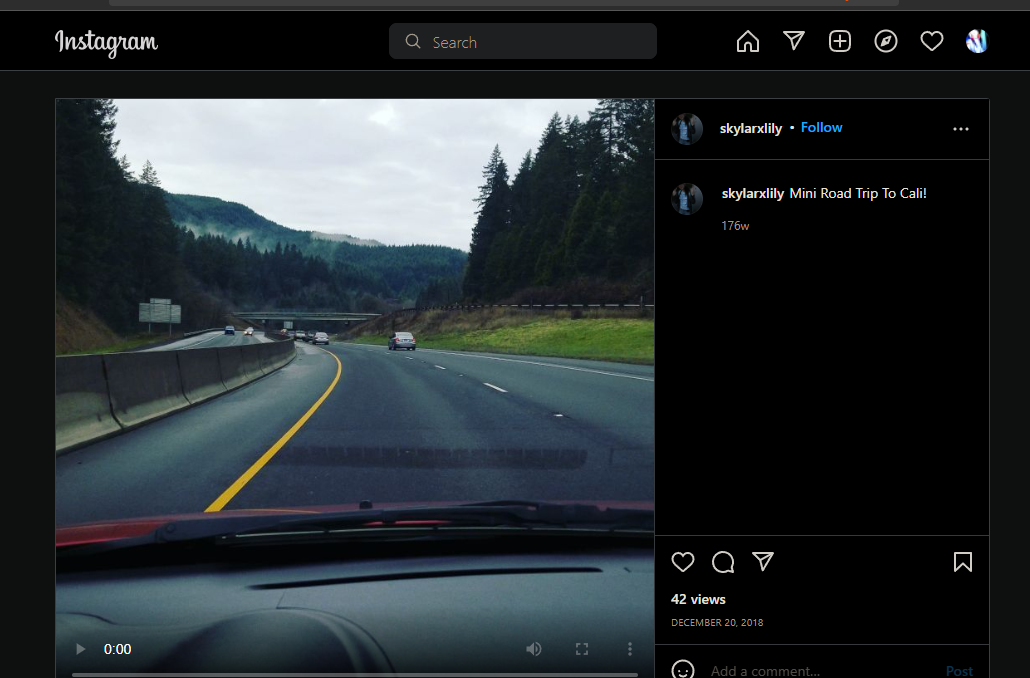 Last edited: Wednesday at 5:19 AM
Reactions: Gamercat and Punished Yeshull

what a fag.
Reactions: Gamercat and imageboard user

Is that the Anarcho-Egoist flag in the background of his profile picture?
His profile picture also looks like Max Stirner's portrait.
Stirnerites are fucking "insane" and have huge lolcow potential, and this tranny seems to me like the average Stirnerite reddit, /lit/ and /leftypol/ browser

Twitch Political streamers (Vaush, Xanderthal, Hasan, Destiny, Kripparian, the deer tranny, the ratio tranny...) are also "insane" and have huge lolcow potential, so this is like a holy grail if he really is a Stirnerite.

The tranny describes himself as a "Soc Dem" though, but again, I don't expect this individual to have any consistency.
Reactions: a t o m i z e d, Gamercat, Doxensteiner and 1 other person