An adversary of Nick Rekieta 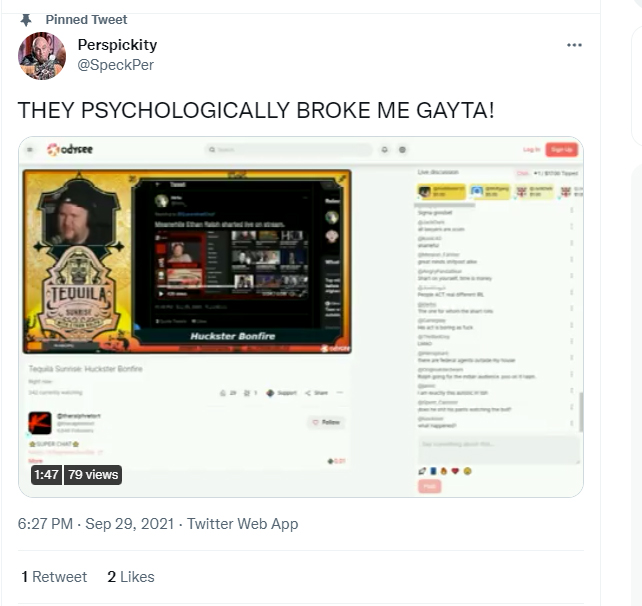 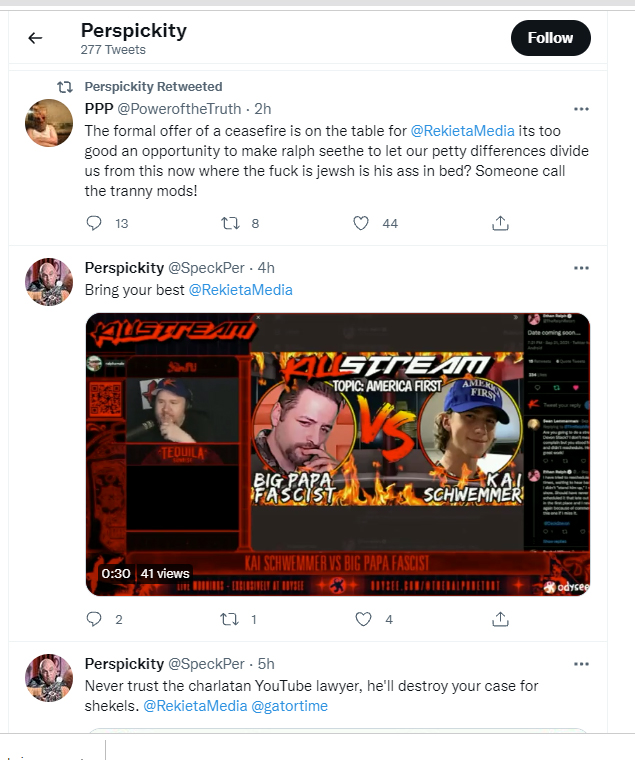 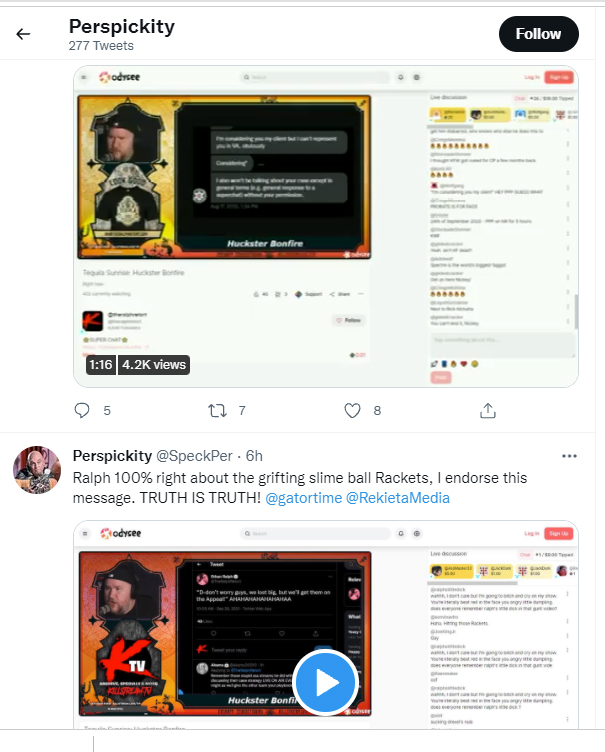 Is this the same guy?

I am keeping the thread up. All this person did was shitpost and he hasn't been around since May.

Sailfish said:
I am keeping the thread up. All this person did was shitpost and he hasn't been around since May.
Click to expand...

whenever a new alt account would appear in perspicacity thread he'd go in and get them to drop the pretense, he often does this in the style of the cow he currently documents see: Corey Barnhill / Godspeed thread, or PPP / Ashton Parks thread for a display, he also would play good cop to dyns bad in the king of pol thread, this coupled with others viewing him as a PPP capois one reasons why i suspect arm pit cream got a hair in his pit and added @Perspicacity tag to the lolocw.org thread on Cog and Suit Yourself (which resulted in a lolsuit and ethan ralph offering to hire an attorney if it wen to court)
and now there seems to be something going on with spectre, a user many figured would become halal sooner rather then later.

Registered
How much you gonna pay for me to break my own rules and hex this bitch? 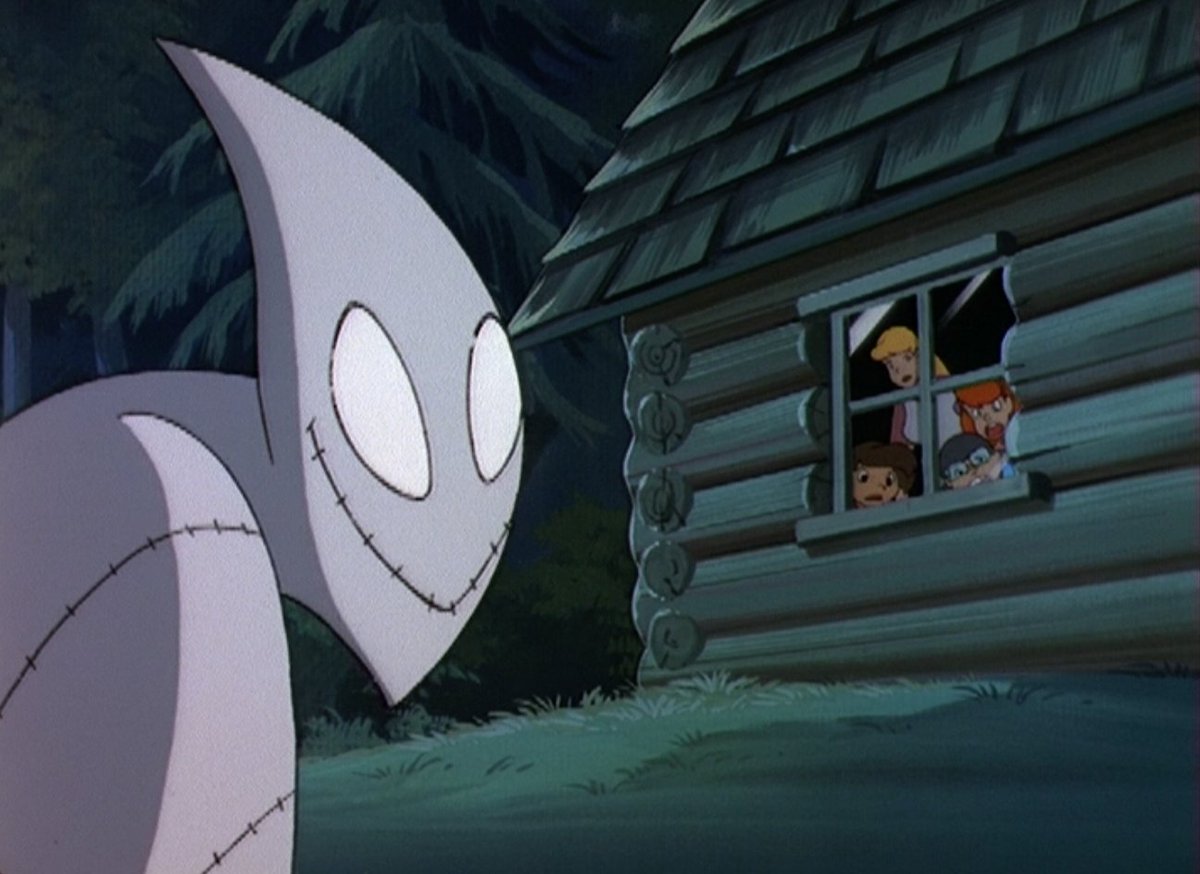