Staff member
Global Administrator
Original Post in Progress
It's been overdue for a megathread on Nigeria because there is so much that comes out of this country. In terms of potential, we have cows such as Ugo Jesse, Nollywood and enough newspapers with kooky stories to satisfy even the thirstiest onion. Of course, it will take a little digging, but there is a reason Nigeria is callled the Powerhouse of Africa.

Population: Nigeria is packed with people. The latest estimate for 2020 is 206,630,269 people. The area is 356,669 square miles. This is approximately 36% larger than Texas. For population comparison, the estimated population for Texas is 29,360,769. The largest city in Nigeria is Lagos with a population of 14,862,000 as of 2021. It is the 2nd largest city in Africa after Kinshasa, DRC(Democratic Republic of the Congo). The metropolitan area has an estimated population of 21.3 million which is second on the African continent only to Cairo, Egypt.

There are over 250 ethnic groups in Nigeria with 500 distinct languages spoken. However the official language is English (having once been a part of the British Empire).

Religion: Now let's get to the good stuff. Nigeria has a religious fault line running through it. Nigeria is about 53.5% Muslim and 45.9% Christian. .6% are traditional African faiths.

Religion is serious business in Nigeria (especially in the north). In 1999, Sharia law was introduced in Nigeria starting with Zamfara State in 2000. 12 of Nigeria's 36 states are predominatly Islam and have introduced Sharia Law. In the green colored states, Sharia plays no part in the judicial system. In the Yellow colored states. Sharia applies only in personal status issues (such as marriage, divorce, inheritance, and child custody), but otherwise the legal system is secular. In the purple colored states, Sharia applies in full, including personal status and criminal law. Sharia in Nigeria

Blasphemy is illegal in Nigeria both in the secular courts and under Sharia law in the northern states that enforce it . Under Section 204 of the Nigerial Criminal Code, Blaspheny is a misdemeanor that can be punished by up to 2 years in prison. Under Sharia law there can be several punishments applied up to and including execution.

Political and Civil Liberties: Nigeria is rated partly free according to Freedom House. Overall out of a possible 100 points, Nigeria got 47 in 2020
Freedomhouse Report Nigeria

Gay, Bisexual, Lesbian and Transgender Rights in Nigeria:
They don't exist. Nigeria does not recognize or allow GBLT Rights. It is a conservative country of mainly Christians and Muslims and very few people are open about being GBLT. All same sex unions such as marriage or civil unions are illegal under Nigerian law and can be punished as a criminal offense. Under Sharia law engaging in same sex activity can carry a maximum penalty of death by stoning. Under the Nigerian Criminal Code it can carry a penalty of up to 14 years in prison
https://en.wikipedia.org/wiki/LGBT_rights_in_Nigeria
Last edited: May 22, 2021

Registered
What are the best tourist spots in Nigeria?

DANK MEMES 420 said:
What are the best tourist spots in Nigeria?
Click to expand... 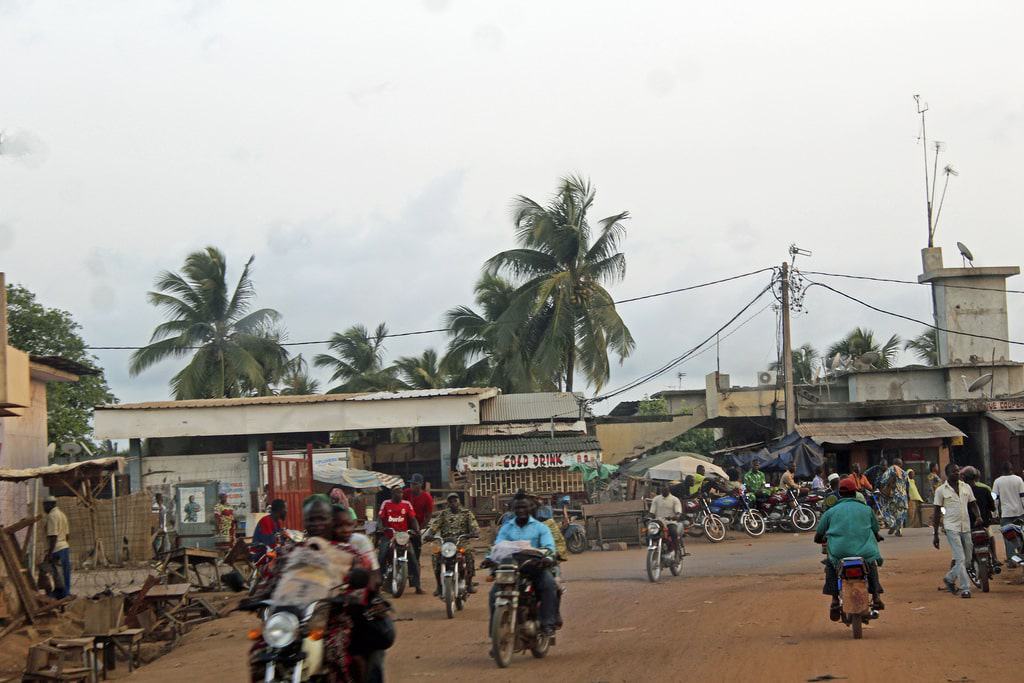 15 Best Places to Visit in Nigeria - The Crazy Tourist

There’s no question about it: Nigeria is huge. And just as the naysayers say size doesn’t matter, you realise that in West Africa, where just a couple of miles adds ... Read more
www.thecrazytourist.com 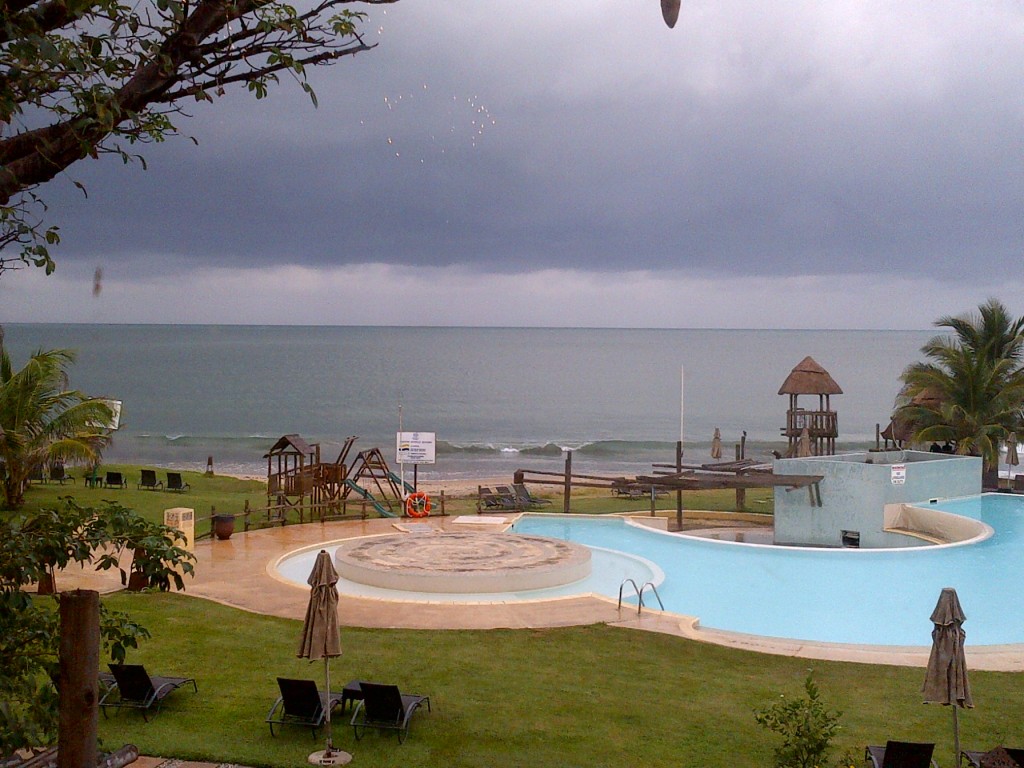 The most populated country in Africa, Nigeria has become an untapped tourist paradise with long stretches of exotic beaches, lush mountains, well preserved tradition and culture and enchanting tourist attractions. From the spiritual shines to the