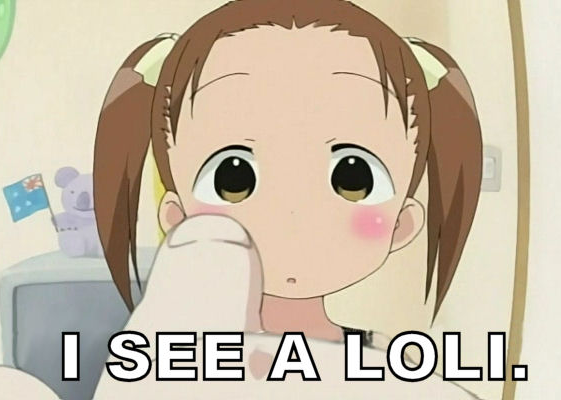 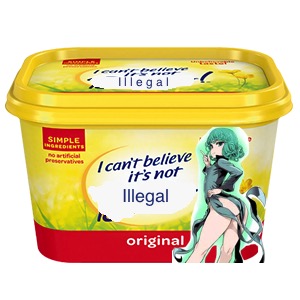 Registered
@Sailfish why do you employ pedophiles on your moderation staff

Staff member
Super Moderator
Registered
lel, fix this please or it gets binned.

nitto said:
lel, fix this please or it gets binned.
Click to expand...

fix what you schizophrenic retard

Explain what loli is,

nitto said:
Explain what loli is,
Click to expand...

It literally tells you in the OP retard

{o}P II said:
It literally tells you in the OP retard
Click to expand...

This is all i wanted.

Lolicon, also romanised as lolikon or rorikon, is a Japanese portmanteau of the phrase "Lolita complex". In Japan, the term describes an attraction to underage girls or an individual with such an attraction. It is also commonly used when referring to lolicon manga or lolicon anime, a genre of manga and anime wherein childlike female characters are often depicted in an "erotic-cute" manner, in an art style reminiscent of the shōjo manga style. Outside Japan, "lolicon" is in less common usage and usually refers to the genre. The phrase is a reference to Vladimir Nabokov's book Lolita, in which a middle-aged man becomes sexually obsessed with a twelve-year-old girl. It was first used in Japan in the 1970s and quickly became used to describe erotic dojinshi portrayals of young girls. Laws have been enacted in various countries, including in Japan, which regulate explicit content featuring children or childlike characters. Parent and citizens groups in Japan have organized to work toward stronger controls and stricter laws governing lolicon manga and other similar media. Critics say that the lolicon genre contributes to actual sexual abuse of children, while others say that there is no evidence for this claim. Studies of lolicon fans state that lolicon fans are attracted to an aesthetic of cuteness rather than the age of the characters, and that collecting lolicon represents a disconnect from society.
Click to expand...