"The entire ILJ thing is pants-shittingly autistic, but it's brought some hilarious milk from a few promising cows. She can go into hiding for the rest of eternity, but there's enough of a shitstorm to keep the laughs coming for a long while yet."
You are using an out of date browser. It may not display this or other websites correctly.
You should upgrade or use an alternative browser.
D

What are imageboards?
Imageboards are usually anonymous online spaces for a group of people to talk about any topics and mainly to post images on the boards, hence the name imageboard. Before imageboards, there were similar anonymous online spaces called textboards, which are like imageboards without images. Most notable imageboards would be 2chan (Japanese), 4chan, 8chan/8kun (now defunct), 7chan, lolcow.farm, and wizardchan.
Helpful sources:
https://services.4-ch.net/2chportal/ Basically a navigator of 2chan in English.
https://encyclopediadramatica.wiki/index.php/List_of_*chan_boards A list of some imageboards (some now defunct)
https://imageboards.net/ A list of all Imageboards of all languages. Most are in Russian, Ukrainian, Polish Chinese, Japanese, English, Spanish, German, and Italian
https://rottenwebsites.miraheze.org/wiki/2ch.hk A website about writing why they think a website is rotten, but sometimes these people don't know what they're talking about. Basically about the Russian imageboard website 2ch.hk. 4chan has an article on here as well.
Imageboards I know of:
If there's more info you'd like to add please feel free to! Also funny images would be great as well!
Last edited by a moderator: Jan 22, 2021
Reactions: archivist and wtfeasymode

Back in September I "raided" crystal.cafe's /b/ board with some help from KF chat:
View attachment mods pls.png

>"raiding"
>/b/
Whats the funny part? the fact that you wasted your time?
Reactions: archivist

Bone said:
>"raiding"
>/b/
Whats the funny part? the fact that you wasted your time?
Click to expand...

This part was pretty funny 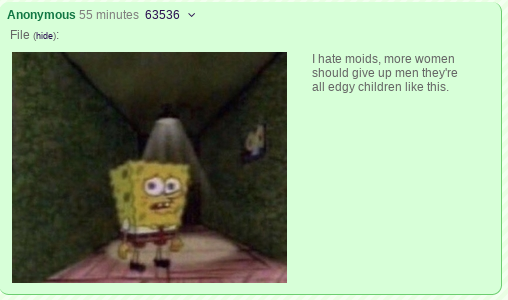 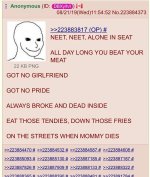 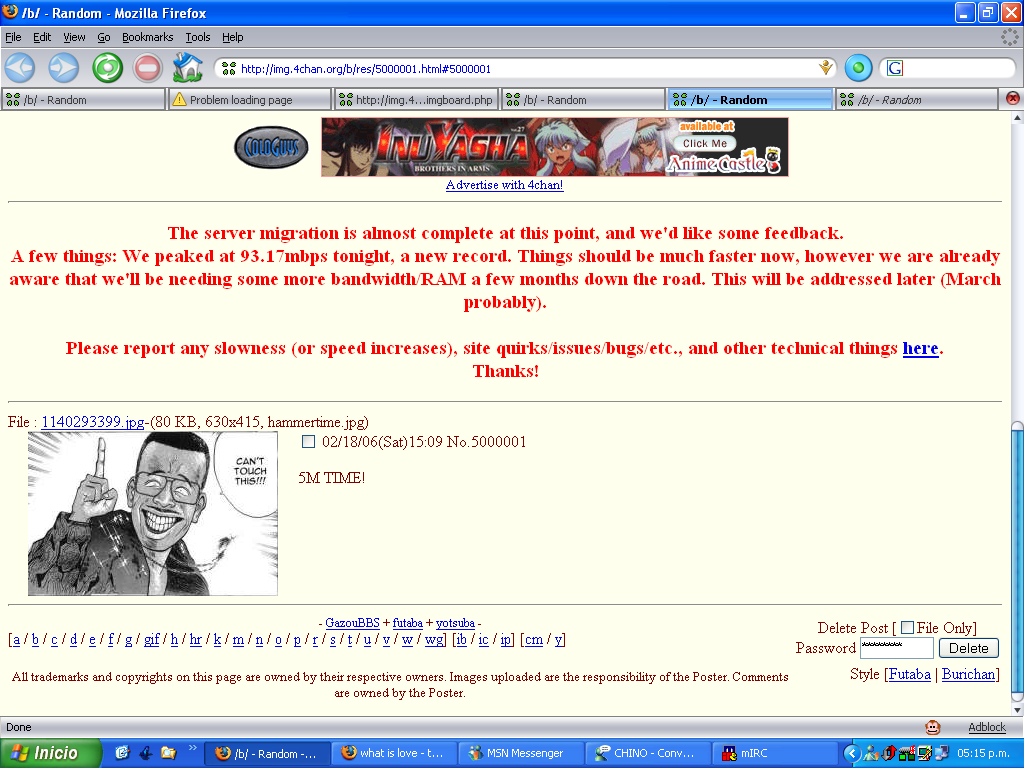 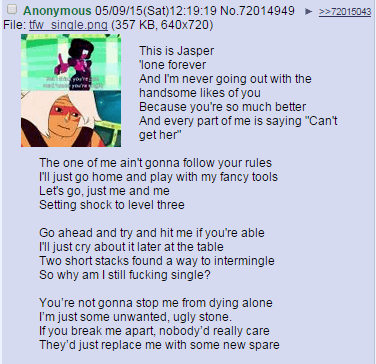 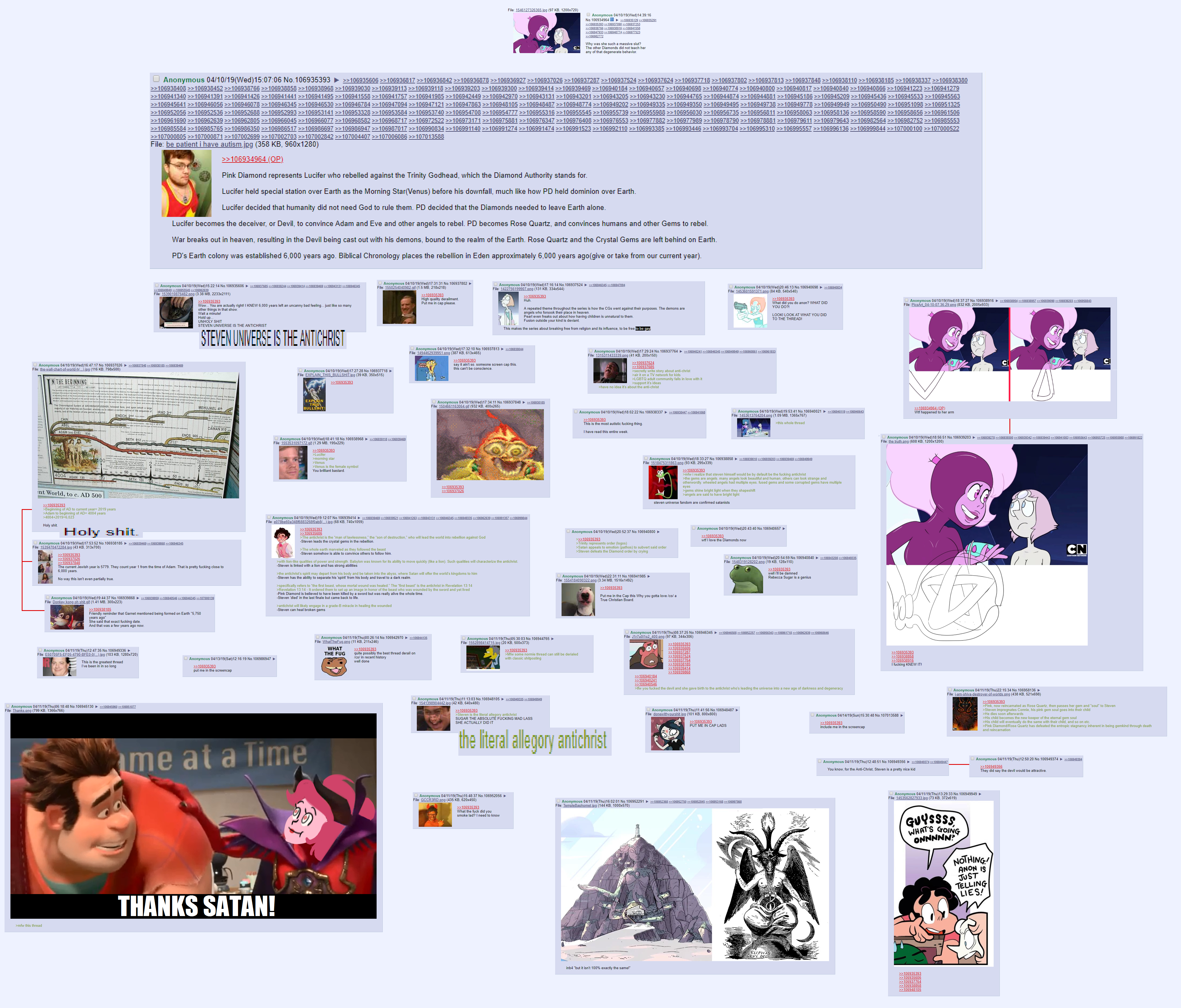 There's Endchan, which I haven't been on in a while. From what I remember it was the place people from 8ch /pol/ were flocking to, but then decided not to because the mods over there were putting a stop to the acceleration posters because they thought they were feds/glowniggers, so people were crying bout "muh freedom of speech"

And there's nanochan but it's an TOR only site... don't know much about it
Reactions: archivist, wtfeasymode and (deleted member)

I recall there being an offshoot imageboard for 8/b/ tards called spacechan but iirc it went through too many changes and insite fighting and it's probably gone. Julay.world (the site where /cow/ was on) had some minor drama regarding the /v/ on there and a bunch of newfags from 8kun shitting up the place and after a few board deletions and stuff they rebranded to alogs.theguntretort. I'm pretty sure there's an imageboard where most /g/ and some other anons went on called lainchan. There's also another splinter site called Prolikewoah iirc. Also there was a site where some /b/tards fled that was rife with loli and CP early on and got taken down fast but I can't remember the name other than that it wasn't 9chan and had a /b/ and /b2/ board. There's probably a bunch of other smaller splintered sites out there that have varying degrees of success because I know a few people tried making offshoot 8chan websites besides those mentioned only for them to become devoid of activity after a few days.
Last edited: Jan 25, 2021
Reactions: archivist and (deleted member)

Flocked right after admin-chan of lolcow.farm purged the /xx/ board. My bad
Reactions: Busty O'Queef

Slowpoke Sonic said:
Wasn't Spacechan run by some fag named Patch who kept shilling and shutting down multiple chans of his?
Click to expand...

Pretty sure, iirc Patch also ran Bunkerchan which was a lefty/pol/ hugbox and that caused some /b/tards and /pol/fugees to hate them because of that.
Reactions: archivist and Slowpoke Sonic
D

Sorry for double posting
I have a few more images I've found:

Triple posting, but here's a funny one @Vex found:

Star of the City 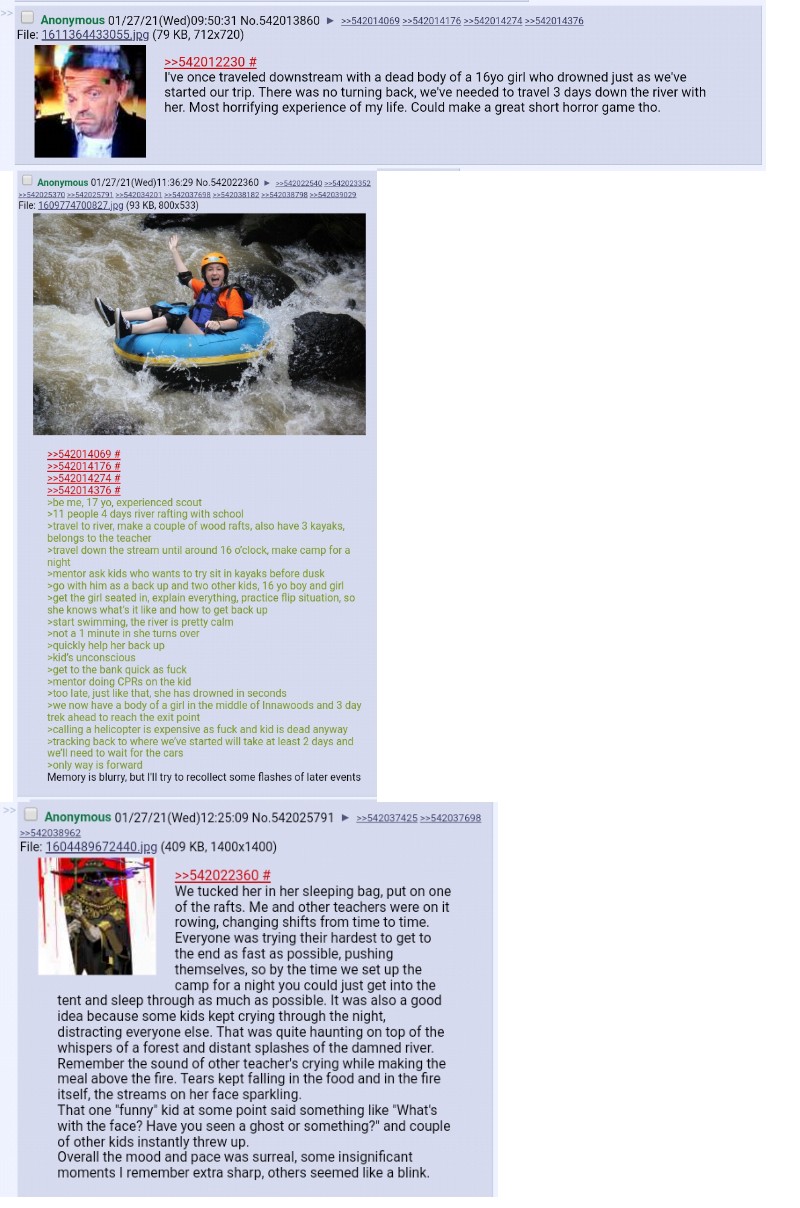 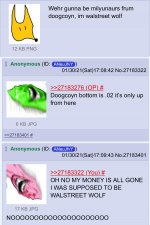 Anon explains why learning Mandarin is a bad idea 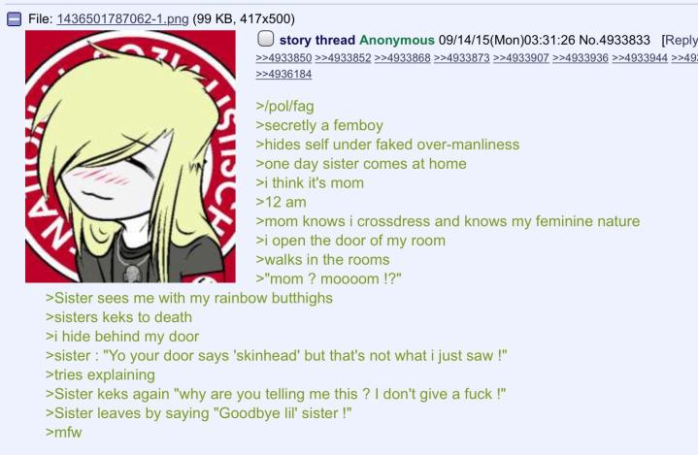